today I have a re-creation of a super cute nailart which I saw on Sandi’s (Cutepolish) YouTube channel. 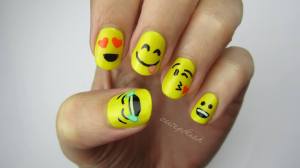 Here are her social network link:

I thought it was really cute so I wanted to re-create it.

Here is my turn on this super fun mani :) 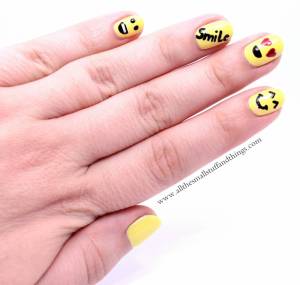 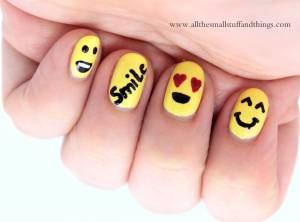 I decided not to paint on all the Emoji’s she used, only my favorites.

How do you like it? I think this would brighten up everyone’s day :)

Have a great Sunday

today I have a rather uncommon post for you haha

I wanted to try out two of my white striper polishes and realized they honestly suck on colored bases.

So I tried to at least kinda safe this manicure by using my purple and pink stripers from Essence but I really don’t like the outcome haha.

All I can say is that I will have to try the p2 and KIKO french striper again as a french striper on naked nails, maybe they are better for that, but for nail designs on a colorful base they really don’t do what I thought they were be able to. 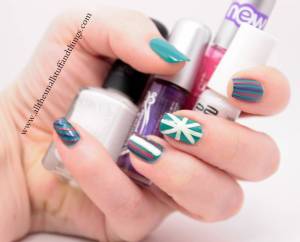 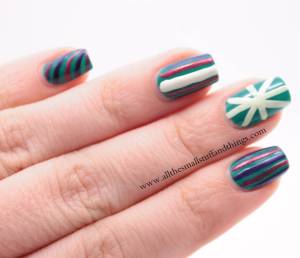 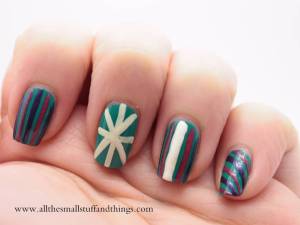 Next time I will have a better Sunday Mani for you, I promise :D

for today’s Sunday Mani I used the two polishes from Catrice’s Le Grande Bleu LE. I hope you like it.

This effect topper is in no way opaque so I applied it over a white base color and that is how it looks. 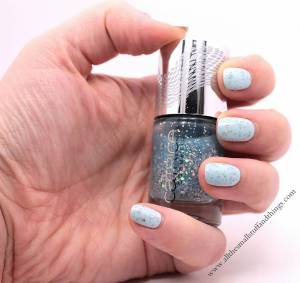 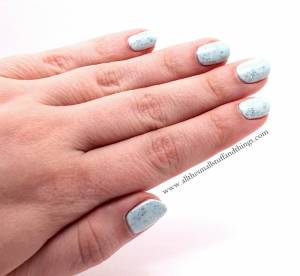 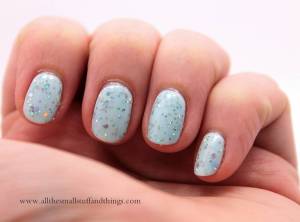 The second polish is this dark blue polish. That’s how it looks on his own. 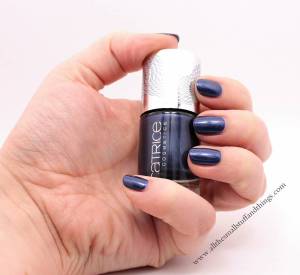 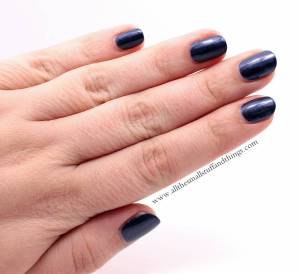 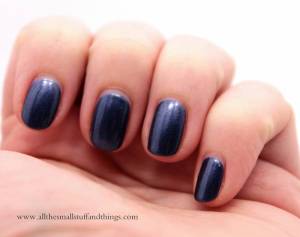 If you apply the effect topper over the dark blue though, it looks super awesome – like a galaxy or so :D
i am totally in love with this combination. 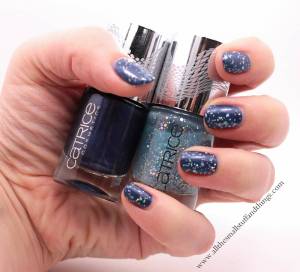 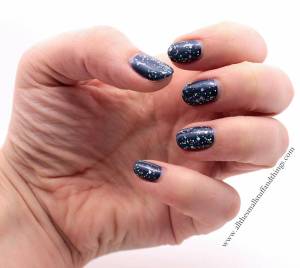 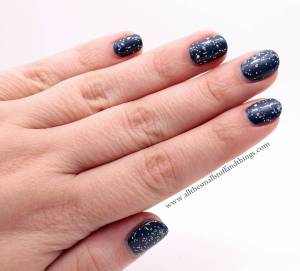 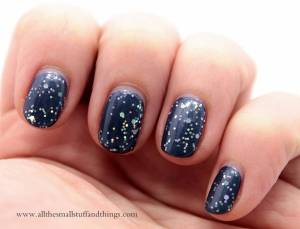 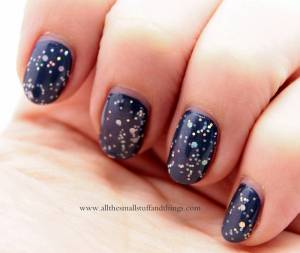 Do you love this as much as I do? Let me know in the comments.

Have a great Sunday!