we are through with the polishes from Ciaté’s Mini Mani Manor Advent Calender and all that’s lefft are the effect products like today’s loos glitters. The 2014 Calender included 5 different colored loose glitters. I also added the one from the 2013 Calender which is kind of similar to the silver glitter from the current Calender.

This is a very pretty silver holographic loose glitter, perfect for snowy sparkling manicures or a nights sky full of stars. 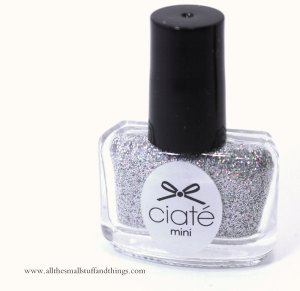 A bright red glitter, which I can imagine on a sleek black mani maybe also for a Christmas nail deisgn. 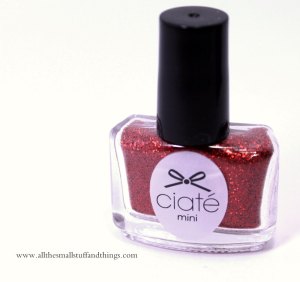 Such a nice bright blue glitter – I can imagine it being great with the bright yellow neon glitter from their corrupted neon glitters. 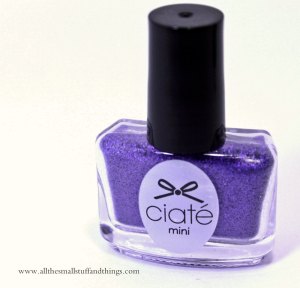 I have never seen such a pretty loos glitter! This is generally black / dark grey but with such a high amount of holo in it and so many reflecting colors that it is almost too gorgeous to be true. Are you ready to get lost in it? 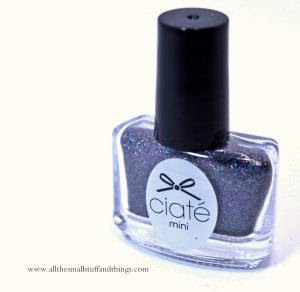 This is the loose glitter from their 2014 Advent Calender. A simple silver glitter with a tiny bit of holo. They really stepped it up with the 2014 version of this though I think. 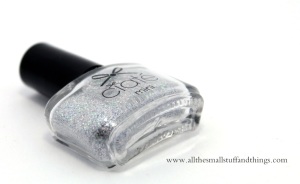 I wanted to show all glitters in one Manicure which is why I picked a different glitter and application on each nail. As a base I used Essence’s stamping polish ink heart from the [Love Letters] LE 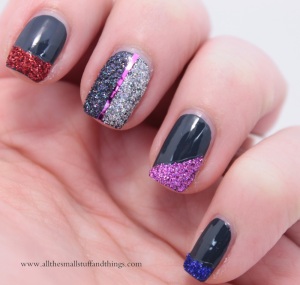 Which loose glitter is your favorite?

Maybe interesting for you as well: